Hay fever (allergic rhinitis) is an allergy caused by pollen or dust which causes the mucous membranes of the nose and eyes to be inflamed. Inflammation of these membranes causes cold-like symptoms, such as itchy or watery eyes, a runny nose, congestion, sneezing and sinus pressure. Your hay fever can get worse at different times of the year. Common hay fever ‘triggers’ are: tree pollen (common in early spring) and grass pollen (late spring and summer). People can also have perennial (year-round) hay fever caused by dust mites and pet dander. Hay fever is usually worse between March and September, when the pollen count is at its highest, especially when it is humid, warm and windy. Hay fever can last for weeks or months at a time and there is currently no cure. However, with the right treatment from Ahmeys and an awareness of what triggers your symptoms, you can manage your hay fever and live a normal life.

Typical symptoms of hay fever include: 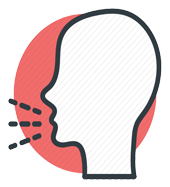 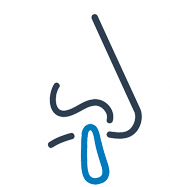 A blocked or runny nose 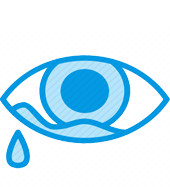 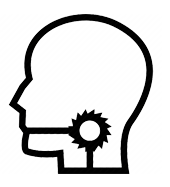 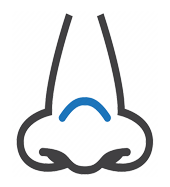 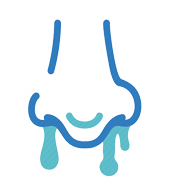 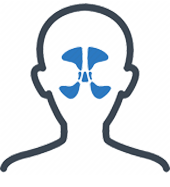 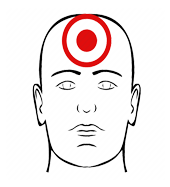 Pain around your temples and forehead 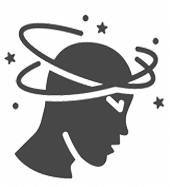 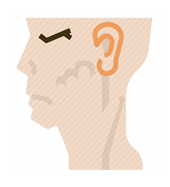 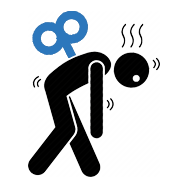 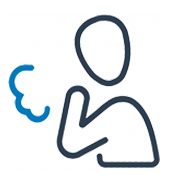 Shortness of breath, wheezing and or coughing

Complications of hay fever can include:

Hay fever is a reaction of the immune system to airborne substances such as pollen or dust. Your immune system triggers antibodies that cause your body to release chemicals such as histamine into your bloodstream, which causes inflammation and leads to the symptoms of hay fever. If you have other allergies, asthma or eczema, you are more at risk of developing hay fever. Having a blood relative with allergies or asthma, or working in an environment that constantly exposes you to allergens, can also increase your risk of developing hay fever.

If you suspect that you may have hay fever, call and make an appointment with an expert at Ahmeys. Although hay fever often presents similar symptoms to the common cold, there are identifying factors (hay fever lasts typically much longer than a cold, is usually worse at certain times of the year and can be ‘triggered’ by certain allergens) that can help to confirm that you have hay fever. You can usually treat hay fever yourself with over-the-counter medicines such as nasal corticosteroids, decongestants and antihistamines. However, we advise that you call Ahmeys and speak to an expert, as they can advise you on suitable treatment and offer alternative treatments if the most common medications do not alleviate your symptoms. An Ahmeys expert can also confirm a diagnosis of hay fever using a skin prick test for allergens or an allergy blood test. They will also be able to provide you with advice, treatment and potentially referrals if your hay fever symptoms are severe and require additional or specialist treatment.

Once an expert at Ahmeys has diagnosed you with hay fever, he or she will then consider the possible treatments and discuss them with you. The main treatments for hay fever are:

How to manage your hay fever?

Following diagnosis, we recommend keeping regular contact with your Ahmeys specialist and following your prescribed treatment plan. Below are some things that you can do to help ease your symptoms: